Tom grew up in Sevenoaks in Kent and started athletics aged 11 at his home club Tonbridge AC under the guidance of coach Peter Selby.

At 19 he moved to Leeds Beckett University to study and train full time with coach Andi Drake. In 2009 he made his GB debut, followed by his first major athletics championships at the Commonwealth Games in Delhi, India where he finished 11th. Missing out on the qualifying time for the London Olympics this spurred Tom on to qualify for Moscow World Championships the following year in 2013, just to be denied by the team selectors. Since 2014 Tom has competed at every major championships from the Olympics, World and Europeans and captain the England Athletics team at the 2018 Commonwealth Games.

In 2015, Tom became the first openly gay track and field athlete and has since worked with charities such as Stonewall to help raise the awareness of LGBT equality in sport. He went on to famously propose to his fiancé Harry Dineley on the beach at the Rio Olympics in 2016. 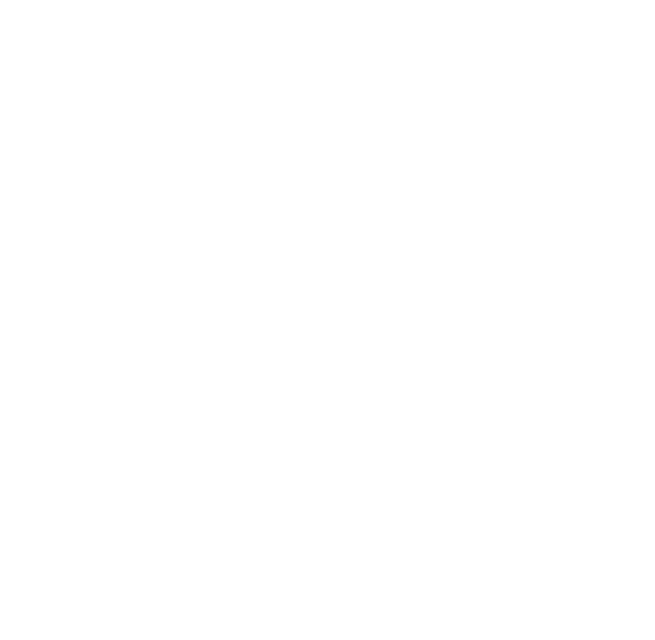